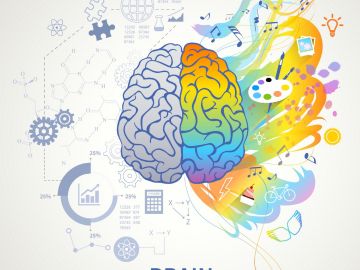 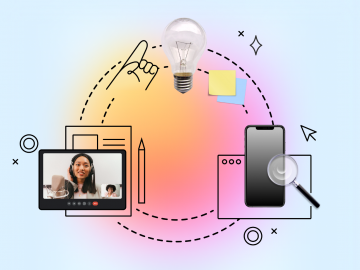 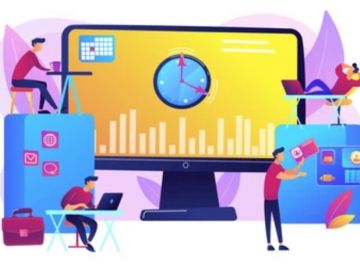 Systems of accounting of working hours and control of employees

Systems of accounting of working hours and control of employees 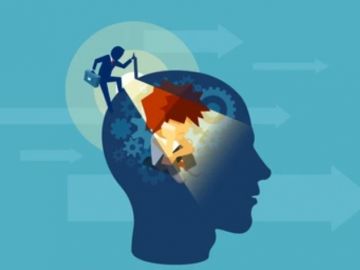 Psychological tests when applying for a job

Additional benefits of recruiting personnel with the appropriate psychotype and motivation:

The service conducts testing, which consists of a series of tests. Human physiology is tested (eye pupils, coordination of movements, reaction speed), cognitive abilities (counting, speed of answering simple questions, etc.). When testing, a smartphone with a special application is used that sends the received data to the server. To exclude the formation of automatism in the answers, the Service uses a wide database of tests from the practice of psychologists, psychiatrists, as well as narcologists and physiologists, consisting of more than 2,000 questions. At the same time, it is planned to constantly increase the base of questions so as to have as few repetitions as possible when testing one person. The creators of the project plan to include from three to six different expert bases that form conclusions based on the test results. It is also planned to use neural networks in the service, which allow fixing the psychological and physiological reactions of a person during the test and generating the initial data for the operation of the expert system. In addition, developers use a human emotion recognition system when analyzing facial reactions, which in some cases allows the System to ask additional questions or tests when the system "doubts" the honesty of the respondent's answers. The use of a smartphone during the test and SaaS technology will minimize the cost of implementation for the client and the possibility of providing services where there is access to 4G networks. The innovativeness of the project lies in the use of a set of methods for analyzing human behavior in responses, including the analysis of audio and video information using expert knowledge bases.

The main difference between the product and its competitors is that the product is aimed at professions that do not use computers in their work and are not covered by services that monitor employees working in the office.

The Infoprom company specializes in testing the psychological and physiological state of employees using video controls.